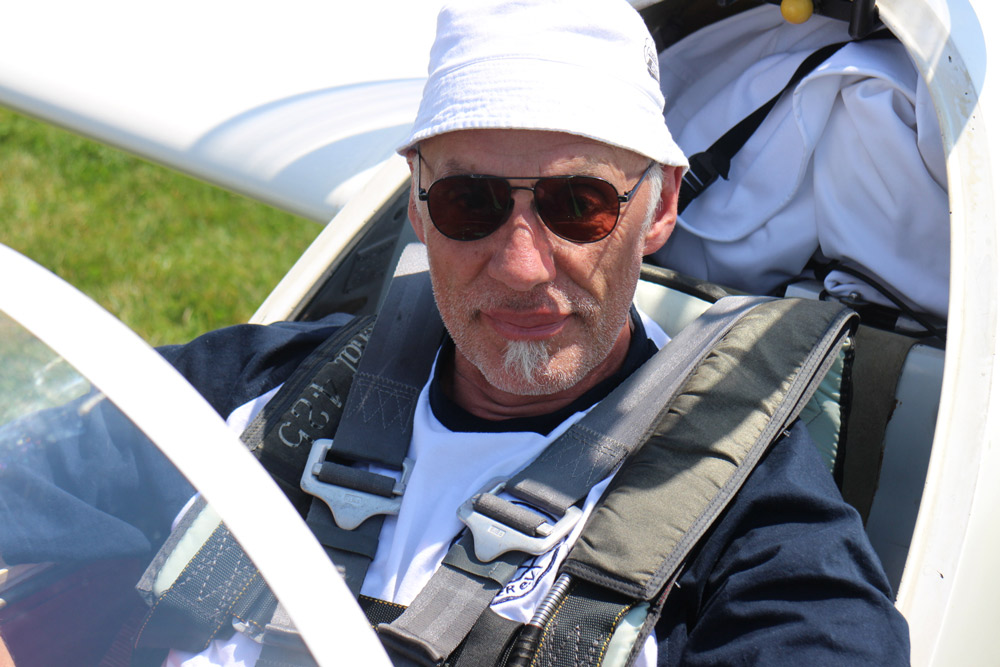 5 questions to Wolfgang Zeyen from Germany

What are you most looking forward to regarding the SGP Borås?
It's a new form of competition for me, new plane, new landscape, although I have already been there with a motorglider, meeting with some Swedish friends.

What do you do when you are not flying (or working)?
I'm a journalist, traveling, riding motorcycles.

Do you have any pets?
Cat.

If you have a crew with you - can you tell us a little about them?
First of all my wife Josy - also addicted to flying, but only in the motorglider - getting seasick in a glider when circuling. Then Peter Linden, swedish friend living close Lidköping, motorcycle racer, world-champion endurance racing, former airforce pilot flying the JAS Gripen.

The glider of the future - what do you think it looks like?
Maybe similar to what I will fly - 18 Meter with FES 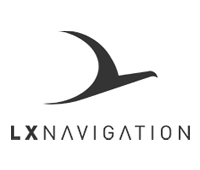 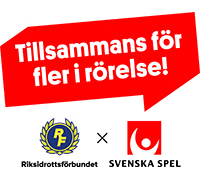 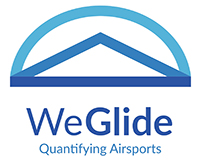 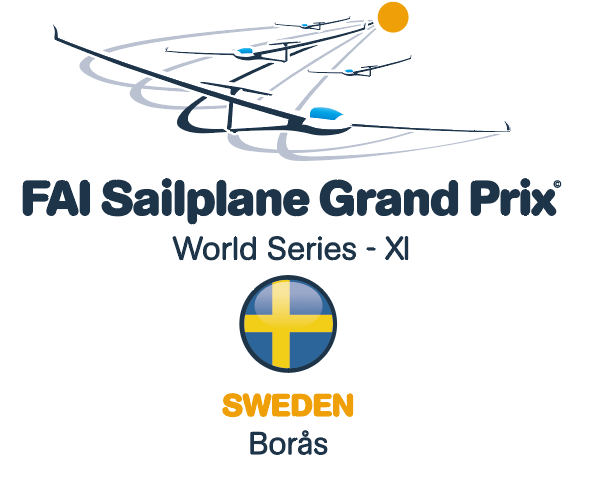